Hello there everyone, its The DJ with an interview of none other than 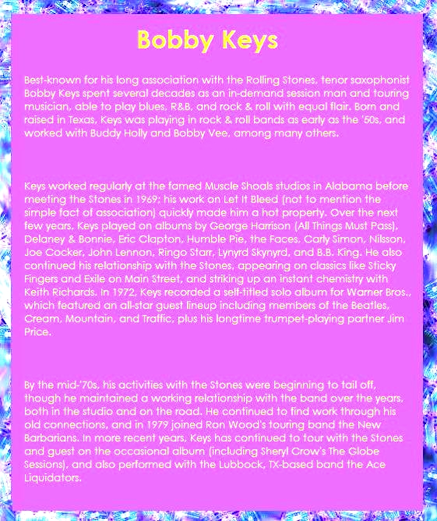 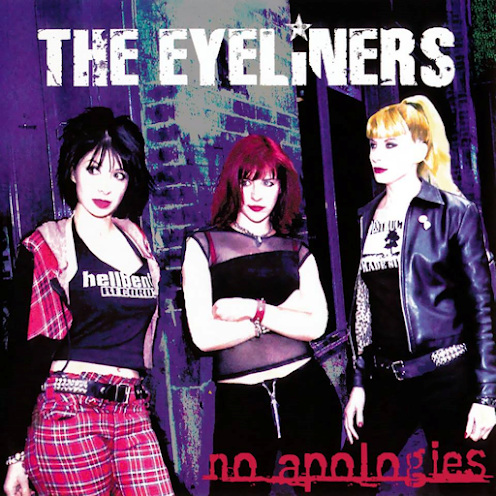 How'd you get started in music?

It was around me, dad played piano, had 100s of albums – 78s included. Great Uncle Kappy was in Red Nichols & The Dorsey Brothers Orchestras before he & Glenn Miller formed Glenn's Orchestra. I'm only trained in classical piano, had 2 guitar lessons, made my own tuning ala Stanley Jordan and play what I feel. I mainly sing and play percussion with others though. My first time in a recording studio was at age 12, I talked my next door neighbor into driving me. It might have helped meeting Karen Carpenter and getting a hug when I was little, it was a Bob Hope gala. Bob, Richard and Karen were all really nice folks. I knew Jazz players and Big Band leaders, Country Stars, The O'Jay's guitarist and so many more, music surrounded me.

Then when I could drive, I worked an insane number of concerts because I knew everyone. It might have got out that I could build a synthesizer, but my cousin Jay playing with his best friend Billy Gibbons who was managed by my cousin-in-law probably didn't hurt. I wound up doing sound for Muddy Waters Band in the first gig after Muddy died as my friend Jesse “Guitar” Taylor was opening at Stubbs. There I met the legend Pinetop Perkins, a wonderful gentleman. I worked all 3 Tornado Jams for Joe Ely, all sorts of Lone Wolf/ZZ Top/ Point Blank shows, bands from Gregg Allman & Rossington-Collins to The Ultimate Force, Planets, KISS, Black Sabbath, Don McLean, Saxon, Hagar, Loverboy, Kansas, & just so many more. I knew greats like Eric Johnson & Stevie Ray and my friends took them on, one traded riffs with Ted Nugent until Ted threw down his guitar. We were all pretty amazing in our own ways.

I was there when Rossington-Collins (Lynyrd Skynyrd band members) broke up, their manager ensconced in my limo. I've been backstage with musicians, sports idols and families of the band more times than I can count. Spent days with bands, from Don McLean to Bobby Kimball (Toto) to Geezer Butler (Black Sabbath). I've also helped them sober up, paid bills for older musicians, helped collect money for medicine, funerals and gear. It's part of why I do #RockinFaves for free, working in music is not an easy path, not everyone gets a chance. I've lost a ton of money, but it's put me in places that were amazing. I'm going to give back until I'm gone.

The pictures I put on Twitter are connected to my life in music and the people closest to me. I gave my personal recording contract over to Venny (Ohio Players, Lubach), Jimmy and Foundation when my band broke up and we produced around 30 tracks. The music is not my style, but I love what we all did. Venny and Bobby (his brother) have passed away, and I'll miss them forever.

Who are your inspirations or influences?

On the producer/engineer side I have several and one schoolmate runs the Audio Engineering Society now. Within these circles my teachers, family and myself have produced or worked with bands and artists like Cream, Eric Clapton, George Harrison, Beach Boys, Texas Tornados, Vaughan Brothers, David Byrne, Talking Heads, Fabulous Thunderbirds, Bob Dylan, Bowie - I have hundreds of pages listing them and yet nowhere near all.

What advice would you offer aspiring performers?

Go for it, life is a single shot, I Told a friend to go to school, he produced/engineered Lionel Ritchie, Hole, Fleetwood Mac and more in LA at Conway on Melrose. Galen Henson from home has worked with Taylor Swift and been in Joe Satriani's band. Be sure you save some money, and buy things you need, you may be up and down or hit it big, but fame can be fleeting. Do what you love and love what you do and take care of those you love.

How do you set yourselves apart from other bands or singers?

I went to a Church of Christ School and got really good at Acapella, and you lose your fear when you develop that muscle, so to speak, but honestly it's more in songwriting theory and my system that I excel. I give it away, but it is beat/ scoring based and a song written on it can work in any genre or style. I have examples and breakdowns on Facebook as well as in Tweets. I have a strong sense of beat and phrasing, so I can flow. I've grown up in so many genres I can go almost anywhere musically.

Any new gigs or albums in the future.

I'm hoping my guitarist is better soon, but she has lupus. She was in the Delinquents with Rolling Stone & Creem writer Lester Bangs, a legend. She was there when he had to write the story on John Lennon's death. So she's got mad skills and work with Billy Preston (The Fifth Beatle) and Bobby Keys (Stones, Joe Ely and many more) that we need to finish and release. Beyond that I'm actually considering a solo with selected artists and remakes of Venny's works.

The biggest things I have on the horizon are new technologies that will allow us to build the best INDIE platform ever. We'll enable home to studio recording and multiple location recording that is affordable. We're out to level that playing field and help Indies make money, real and livable income. It has to happen, I've buried too many broke musician friends.

Email ThisBlogThis!Share to TwitterShare to FacebookShare to Pinterest
Labels: Interviews