Heres my interview with  The Strawberry Thieves

The Strawberry Thieves have made a real splash in 2022 releasing a staggering seven self penned albums as well as an album of Roxy Music covers in recognition of that legendary band’s 50th anniversary.
So, how’d you get started in music.
Oliver - I’m a classically trained musician, but I’ve also studied jazz and performed in tribute bands to acts like Bruce Springsteen, the Beautiful South, Crowded House, David Bowie and of course Roxy Music. As the musician behind the Strawberry Thieves it is an outlet for my compositions and an opportunity to perform in a wide range of styles. When I uploaded the first album to SoundCloud over twenty different genre suggestions were made - many of which were new to me!
Dizzy - Who are your inspirations or influences?
Oliver - Roxy Music is certainly the prime influence but the main thing I hope I take from them is a lack of genre. I don’t want my music to be easily classified - we need different music at different times of day, and to reflect different moods and phases of life. There are certainly elements of both Country and of Jazz in the Strawberry Thieves as well as Hip Hop drum grooves and Chill Out synth pads.
Dizzy - What advice would you offer aspiring performers?
Oliver - Practice, practice, practice!
And keep listening! If you like something try to pin point why. If you don’t like something give it a chance - don’t shut yourself off from new music.
My tastes in music are old fashioned really but it didn’t stop me from covering Church in the Wild by Kanye West.
Dizzy - How do you set yourself apart from other bands?
Well I’m a genuine one man band. I play all the guitars, piano, keyboards, synths, saxophones, percussion and program the drum machines. This is both a strength and a weakness. Obviously there are no arguments which saves a lot of time, but I also have to remember to let all of the different versions of me have a chance to contribute to any given song. If I add a guitar part, or sax solo to a song then at least producer me knows that he won’t hurt anyone’s feelings if that part is then dropped. Sometimes a little sax goes a long way and can add the necessary X factor to rescue a song - and at other times it’s completely redundant and is heartlessly cut!
I also make a point of capturing the first take wherever possible, especially with sax and guitar solos and very often with vocal takes too. The first genuinely improvised take is ALWAYS the most exciting - the second that there is a whiff of rehearsal in the solo the magic leaves the room. On some occasions I’ve even kept the guide piano and vocal take buried low in the mix.
Dizzy - Any new gigs or albums in the future?
Oliver - You can see me on stage throughout 2023 with the East Street Band, a Sheffield based Bruce Springsteen tribute band. I get to be Clarence Clemons, a musically muscular and very charismatic saxophonist and I double on percussion and get to sing Steve Van Zandt’s harmony lines!
And as the Strawberry Thieves I’m currently working on a new album and practising, practicing, practicing every night! Some of the demos can be heard over on SoundCloud.
Dizzy - Thanks to Oliver for talking to us. Subscribe on the Strawberry Thieves on YouTube or Follow them on Spotify. 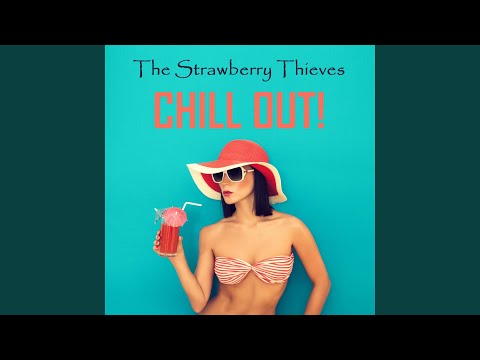 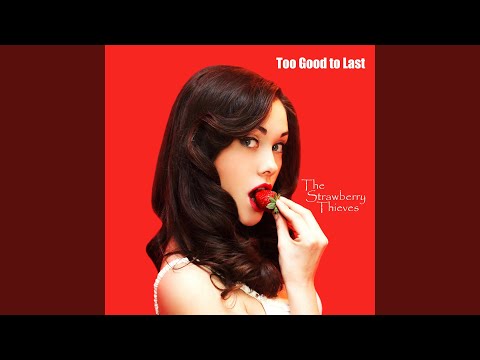 There For You
Preview YouTube video No Church in the Wild 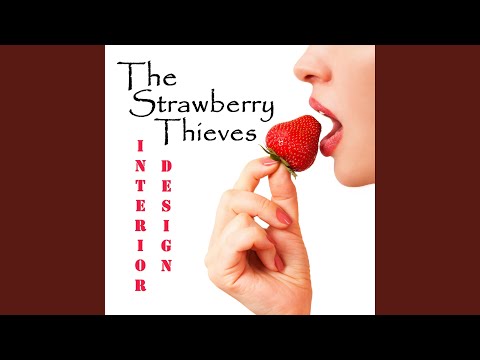 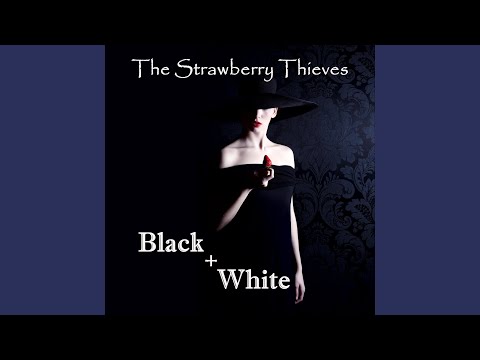 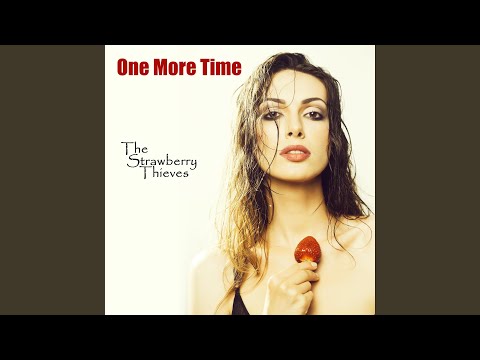 Look At My Window

Email ThisBlogThis!Share to TwitterShare to FacebookShare to Pinterest
Labels: Interviews